We can help find the right Medicare plans for you today

Over the years, drug prices have gone up and pressure for drug reform has increased as well. This article analyzes Medicare Part B-covered drugs and how their costs impact beneficiaries.

Does Medicare Part B Cover Drugs?

If you receive prescription medications you would not normally give to yourself, Medicare Part B will cover the costs. Examples include medications administered by a physician in an outpatient setting.

To be outpatient, you must be able to leave the medical facility on the same day. However, Medicare Part B may not cover every drug you receive in an outpatient setting.

Medicare Part B covers 585 drug products but produced a total spending of $37 billion in 2019 alone. This spending is due to the high cost of many Medicare Part B-covered drugs.

When looking at total Medicare Part B drug spending, 80% of costs come from 50 drugs alone. At the same time, the other 20% of the expenditure comes from the additional 535 drugs Medicare Part B covers. Thus, 80% of spending comes from less than 10% of covered drugs.

Medicare Part B Only Covers Part of Your Drugs

When looking at the top ten drugs, only two account for almost half of the amount spent on Medicare Part B drugs. The top ten drugs include one bone marrow stimulant, one osteoporosis drug, two macular degeneration drugs, two rheumatoid arthritis drugs, and four cancer medications. Below, you can see the costs these medications require from Medicare beneficiaries.

We can help find the right Medicare plans for you today

Below is a chart showing the highest percentage of spending on Medicare Part B covered drugs.

As you can see, Medicare Part B drug spending is highly concentrated with just a handful of drugs receiving coverage. The drugs with the highest spending treat severe conditions. However, the high cost of these potentially life-saving medications could steer many beneficiaries away from receiving the treatment. 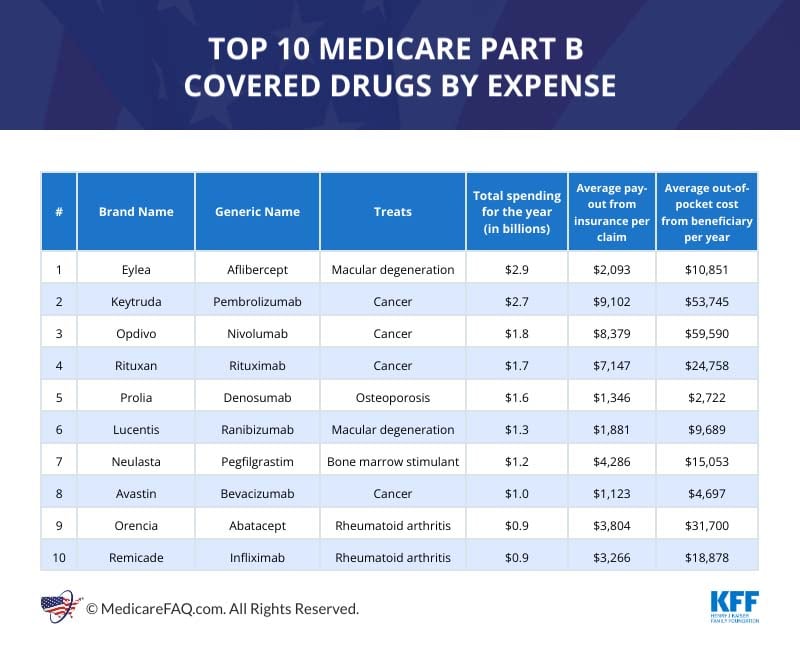 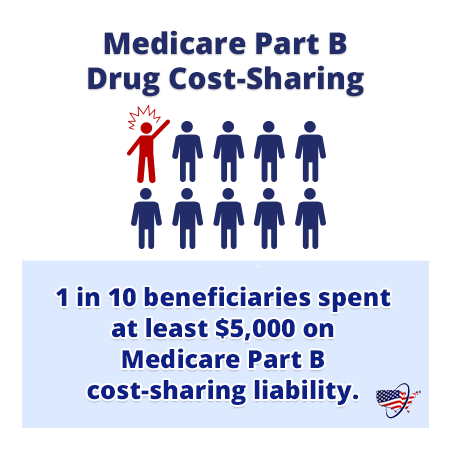 After you meet your Medicare Part B deductible, Medicare covers 80% of services. This leaves you responsible for 20% of all Medicare-covered service costs.

1 in 10 beneficiaries spent at least $5,000 on Medicare Part B drug cost-sharing liability.

Additionally, a beneficiary with Medicare Supplement Plan N would be responsible for costs up to the Medicare Part B deductible and an additional $20 copayment for seeing a physician. 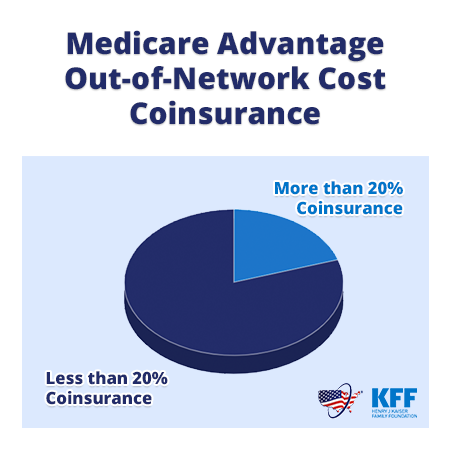 The good news is that all Medicare Advantage plans have a maximum out-of-pocket limit for both in-network and out-of-network costs.

Can Medicare Drug Costs Be Reduced?

To combat the rising Medicare drug costs, many support widespread drug reform to help lower the cost of prescription drug spending in the United States. In his most recent State of the Union address, President Biden called upon Congress to pass legislation to reduce drug costs, especially for those reliant on Medicare.

The Build Back Better Act would allow the government to negotiate drug prices with manufacturers. These prices would then be the same across all insurance companies and plans. If the drug manufacturer and the government do not come to an agreed price, the drug company will pay a considerable tax.

The graph below from Congressional Budget Office data depicts the estimated drug savings under the Build Back Better Act. 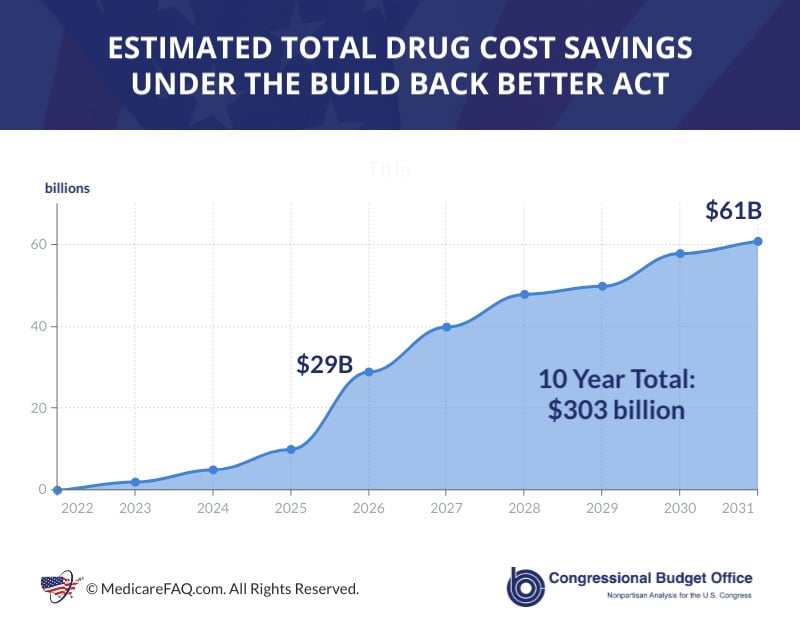 How to Save on Medicare Part B Drug Costs

If you have Medicare and need Medicare Part B-covered drugs, you may worry about how to afford high-cost medicines. A Medicare Supplement plan will be your best option to receive the most comprehensive coverage.

Most Medicare Supplement plans offer full coverage for the 20% coinsurance you owe on Original Medicare. So, your out-of-pocket costs will be limited, which allows you to utilize potentially life-saving drugs at a fraction of the retail price.

To find the best Medicare Supplement plan, contact us at the number above. We provide free plan comparisons and are dedicated to helping you find the best possible plan for your needs. If you cannot talk now, complete our online rate comparison form and we will do the hard work for you.

Enter your ZIP code to pull plan options available in your area.

MedicareFAQ is dedicated to providing you with authentic and trustworthy Medicare information. We have strict sourcing guidelines and work diligently to serve our readers with accurate and up-to-date content.

Stacy Crayder is the corporate trainer and licensed Medicare agent at MedicareFAQ. As an educator, Stacy is dedicated to teaching new Medicare agents all the necessary information regarding Original Medicare, Medicare Advantage, and Medicare Supplement plans. In her Medicare101 training classes, Stacy provides an intensive education on all things Medicare. Additionally, as a Medicare Expert, Stacy provides high-quality Medicare information to beneficiaries eager to learn more about their healthcare coverage.

5 Ways to Reduce Your Medicare Premiums

There are many ways you can reduce your Medicare premiums. Almost everyone pays a premium for Part B, Part D,...

What Do Medicare Supplement Plans Cost?

If you are shopping around for Medicare Supplement coverage, you may be thinking: what is the average cost of Medicare...

What Vaccines Does Medicare Part B and Part D Cover?

Medicare Part D and Part B both cover the cost of vaccines. The plan providing coverage depends on the type...